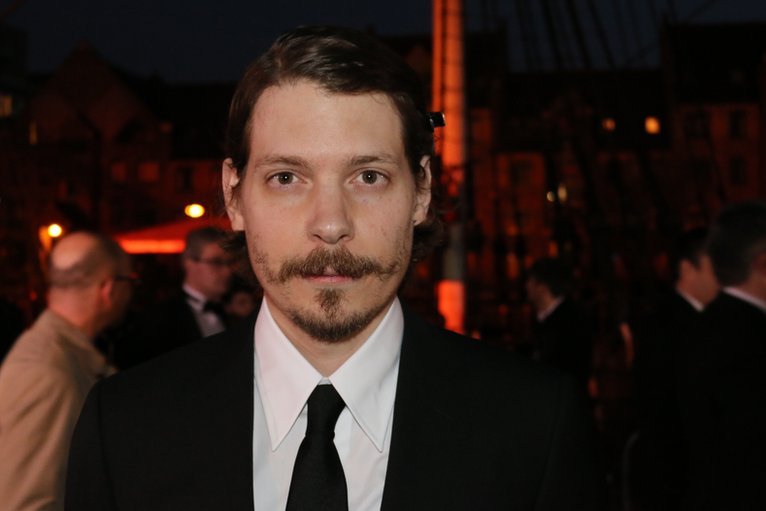 Not so long ago we’ve finished to collect the questions for Lucas Pope, creator of dystopian bureaucratic thriller Papers Please. For the last half a year — and especially for the last couple of weeks — this game was surrounded by positive buzz, gathering high critic scores, awards (most recently — at BAFTA and GDC ’14) and consuming people’s free time and minds. Lucas has finally returned home and ready to answer our questions. Take a look!

[Disgusting Men] Hi, Lucas! Say, can you remember any detail (event or memory) in your childhood that shaped your personality as you are now?

[Lucas Pope] That’s a tough question. I remember always being interested in mechanical things. There were lots of electronics toys that I enjoyed, and I would often disassemble radios, clocks, toys, etc, leaving them broken. That behavior faded away after I turned 10 or so and I started to focus more on music. I met a good friend in high school though, and he turned me back towards mechanical interests; first with robotics projects, then on to serious programming. I learned a lot from him and this is basically what set me on the path of game development in earnest.

You’ve been working at some big studios on AAA projects, but then decided to shift to smaller, more experimental things. Was it hard for you mentally and financially?

I enjoyed my time in AAA but I knew from the beginning that I wouldn’t stay forever. I had been a part of a small studio of friends before AAA and I had an independent mind about game development from the start. Naughty Dog pays pretty well so I just made sure to save my money. I was able to live off those savings for several years afterwards, which lightened most of the financial pressure of working independently.

We talked to different people from all kinds of studios, and they all have different opinions on the current state of game industry. What’s you stand? Crisis of ideas or the best time to be a developer?

I think the game industry is really healthy actually. Smaller experimental ideas get incubated and perfected in the more forgiving indie space and big budget blockbusters are cranked out by the AAA studios. Especially in the last few years, we’re seeing more and more experimental ideas make their way into AAA, or find enough success in the indie scene to reach a wide audience. 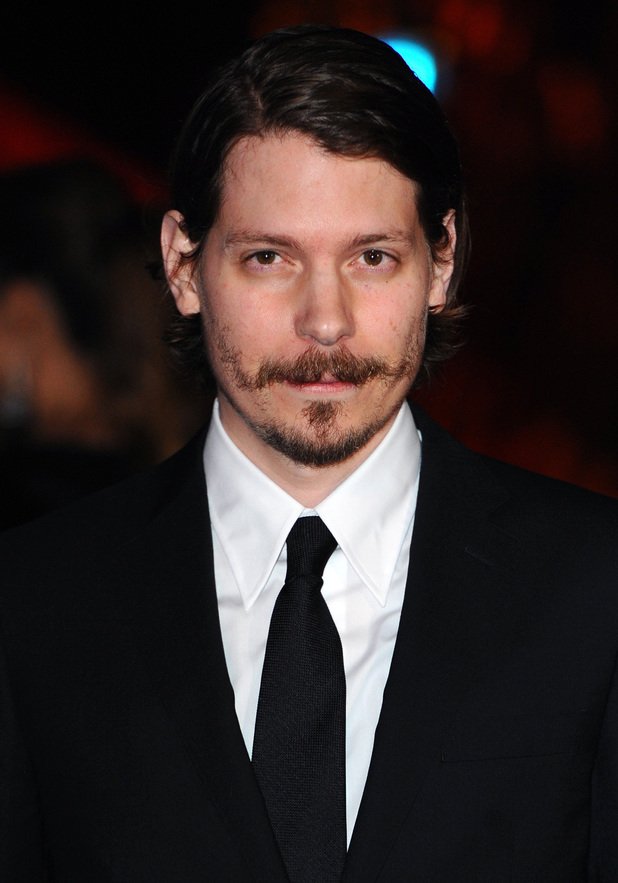 About experimental ideas. Lots of people may find immigration inspector’s work very dull and boring, but you looked at things from a different perspective and showed us that even the simplest and uninspiring concept can be turned out as an unique and interesting game. This approach works every time, or, for example, you can’t make a good game about a janitor or a farmer?

You could definitely make a good game about being a janitor or a farmer! In my opinion, the key is to find a good core mechanic that can support an interesting narrative. There’s nothing untouchable by that and it doesn’t exclude any topic. I think there’s even a «janitor» style game in development by an indie studio where you clean up left-behind body parts and blood after a raging battle.

By the way, we did a couple of crazy concepts. Can you recall the wildest ones by the community? 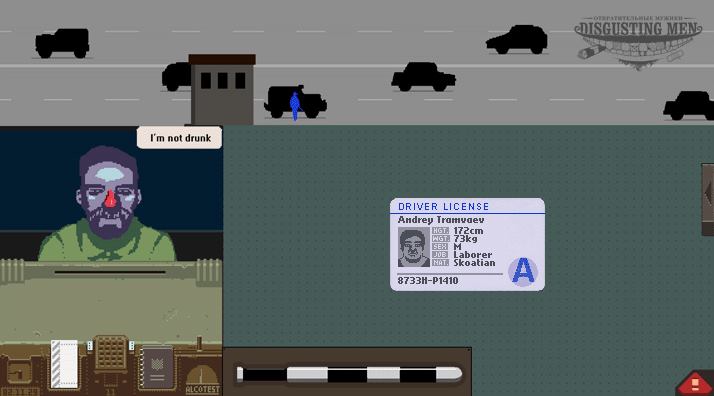 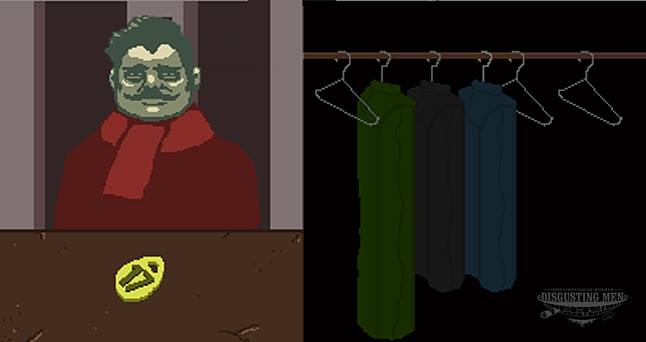 Hehe. One thing that’s surprised me is how many variations on the basic theme of Papers Please that people have suggested. Some of them are fairly obvious variations like «TSA Checkpoint» and some are more wild. I can’t remember any particulary crazy ones at the moment though so maybe they weren’t quite wild enough. :)

I was very moved by the family aspect of Papers Please. It’s a very bold move, despite the fact that «family» were presented as the lines of text. Why do you decided to include that aspect in the game?

From a gameplay perspective, the night-time family management is intended to add pressure to your daily processing. For the narrative, I felt it was an important way to humanize the consequences of your performance. It also supports the core empathetic message: you’re performing a difficult job with difficult decisions and you often have to choose between caring for your family or doing what you feel is morally right.
So…why Arstotzka? I’m Russian and I can hardly pronounce it!

I have no explanation for the name. It just came to me one day. It’s hard to pronounce and it sounds weird and foreign.

You gotta tell us: is Russia in the TOP-3 list of Papers Please sales chart? Did you ever imagine how russians will react to this kind of game which is inspired by the USSR/Eastern Europe mood?

As a region, Russia is #7 overall in sales on Steam. This is a lot higher than I expected and I’m really happy that Russian players enjoy the game. There are no specific USSR elements in the game although it has a very soviet feel to it. I definitely wanted to capture the mood of these countries but I don’t know enough about Eastern Europe to reference anything directly. 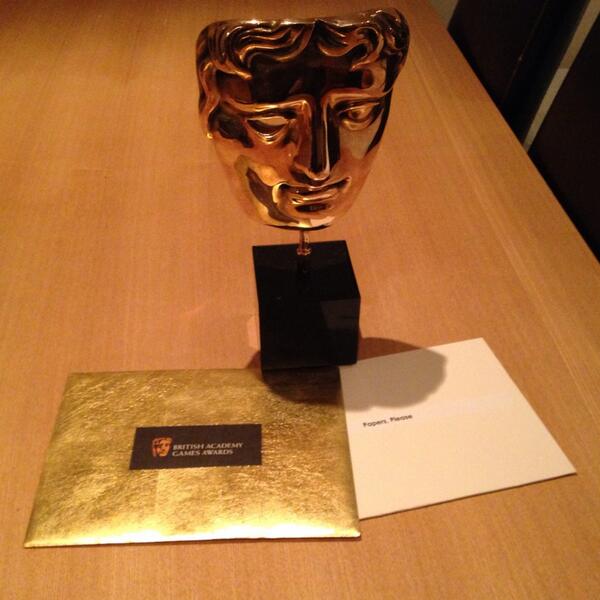 You said that Papers Please is not a political game. Or am I wrong? Anyway, do you think that video games, as a form of entertainment, should discuss such things as politics or religion? Or there should be no limitations and restrictions?

I don’t think there should be limitations like this. Games are art and should benefit from the same treatment. With my generation especially, games are a ubiquitous form of media and they’re becoming easier and easier to create. I think it’s natural to have more personal or contentious topics covered in games. Papers Please isn’t intended as a political game that highlights any particular injustice. My goal was more to humanize people that are commonly seen as enemies and to show that all sides of a political issue can have justifications.

Question from the audience: what game engine/framework/programming language do you use? Do you like high level engines like Unity?

Papers Please was written in Haxe using the OpenFL framework. I used to write my own game engines in C++ but grew out of that a few years ago. Now, I’m a big fan of higher-level engines that let me focus on the design parts of game development and less on the engineering challenges of low level implementation. I haven’t tried Unity3D yet, but I plan to soon.

VR is a pretty popular thing right now. What do you think about Kinect, Oculus rift, Project Morpheus? Is it truly the future of gaming? Any plan sto use that in your future games?

I definitely think VR is the future of everything, gaming included. I’d like to move slowly into more 3D projects so I can be in a better position for the VR revolution. We’ll see how it goes.

Ok, off with the games. What bands do you listen to? Your favorite song?

I listen to mostly chiptunes, pop, 80’s new wave, or electronica these days. I played in a speed metal band in high school (as a drummer), so most of my musical tastes were actually born there. I probably don’t have a favorite song; I like anything with a strong memorable melody. 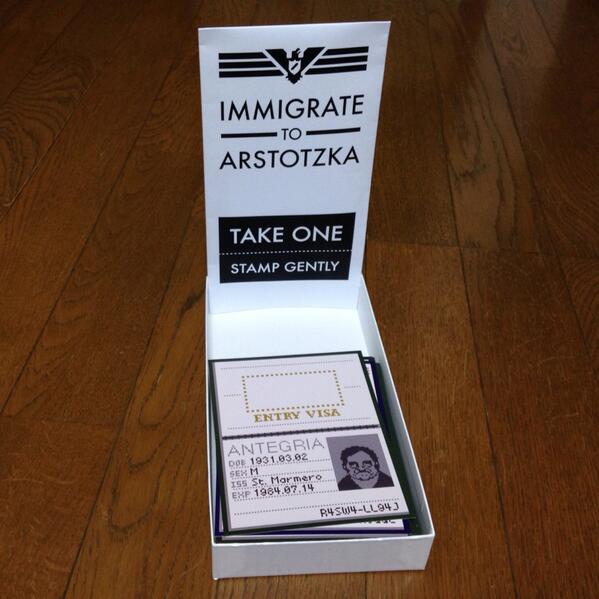 Keep making and finishing games. Stay creative and try to do something different. Put your games in front of as many people as possible and take their feedback seriously.

Sorry, but we’re called Disgusting Men and we just have to ask about disgusting things! Like, what was the most disgusting place you’ve ever been?

Hmm. I honestly can’t remember any truly disgusting places I’ve been. I have a terrible memory though, and that’s been something of a blessing. Maybe I went somewhere really bad and blocked it out. :)

Any hints on what you’re working right now? Let’s do an announcement here, on Disgustingmen.com! Indie style!

Sorry, even I don’t know what I’m working on next. I have a few random ideas, but I’ll need to prototype a few things before deciding what’s worth spending my time on. In general, I want to work on something short and sweet to get out from under the pressure of meeting players’ expectations after Papers Please. 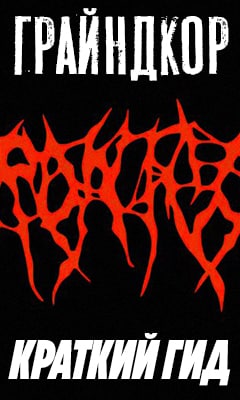